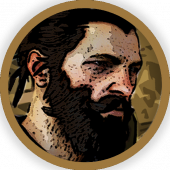 By Kori, March 27 in Lor'lathil