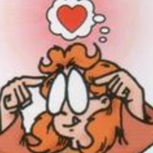 By DerpyDoo, November 8, 2017 in The Epsilon Translocator